The X4 Series replaces both the CX-L and CL models revolutionizing McCormick’s low- and medium-power range with a new family of lightweight and powerful tractors that bring more productivity and versatility in the field. Available in both platform and cab versions, the X4 Series tractors are ideal for seed bed preparation activities, such as ploughing, tillage and harrowing, which require stability and strength, as well as for work between tight orchard rows, where agility is paramount. Built to provide outstanding visibility and easy manoeuvrability, these tractors are equally perfect for forage harvesting activities and front loader operations, and ensure comfort and safety during high-speed road transport. The range comprises six models, all powered by new Deutz four-cylinder turbo engines with intercooler and common rail injection system. The X4.50, X4.60 and X4.70 models feature 3.6L Tier 4 Interim engines with power outputs of 90hp, 99hp and 107hp, while the X4.20, X4.30 and X4.40 models are equipped with advanced 2.9L engines meeting the Tier 4 Final emission regulations that deliver 64hp, 69hp and 76hp. A seventh model, the X4.35, with the same features and size as the three lower horsepower models but powered by a 4.4L, 74hp Tier 3 engine, is specially designed for farmers looking for a more affordable machine. The X4 Series tractors feature an all-new transmission developed by Argo Tractors, rear planetary final drives and a front fourwheel drive axle with optional integral braking system. Two different wheelbases are available: 2230 mm for the three most powerful models and 2100 mm for the others. Featuring a compact design and modern look, the X4 Series wears the company’ distinctive family styling introduced across the new McCormick tractor ranges starting from 2012. The X4 Series models are offered in a variety of configurations - from entry-level to fully optioned-out – to meet customer’s specific needs. Options available include a new four-post cab with an ultraslim roof panel equipped with a highly efficient air-conditioning system and loaded with a host of comfort features and an allnew 12+12 speed transmission. The new transmission developed by Argo Tractors provides a top speed of 40 km/h in economy mode and offers a variety of options such as creeper, power shuttle, declutch button, Hi-Lo splitter (Power Four) and a hydraulically engaged two-speed PTO, allowing the user to choose the best set-up for the work being done. Additional equipment includes a mechanically- or electronicallycontrolled rear hitch offering a lift capacity of 3900 kg for the higher horsepower models and of 3400 kg for the others. The hydraulic system is available on request with a high-flow pump delivering up to 57 l/min.

Send to a Friend 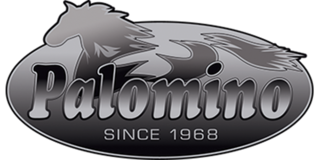 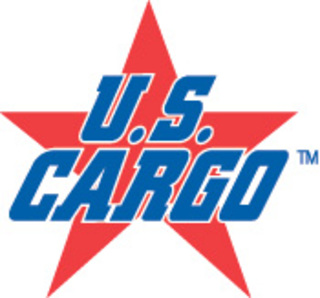 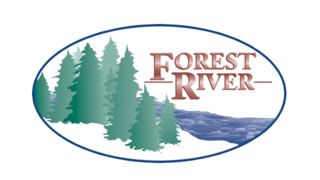 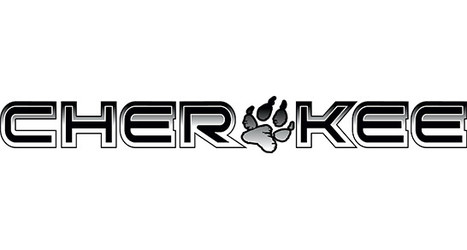